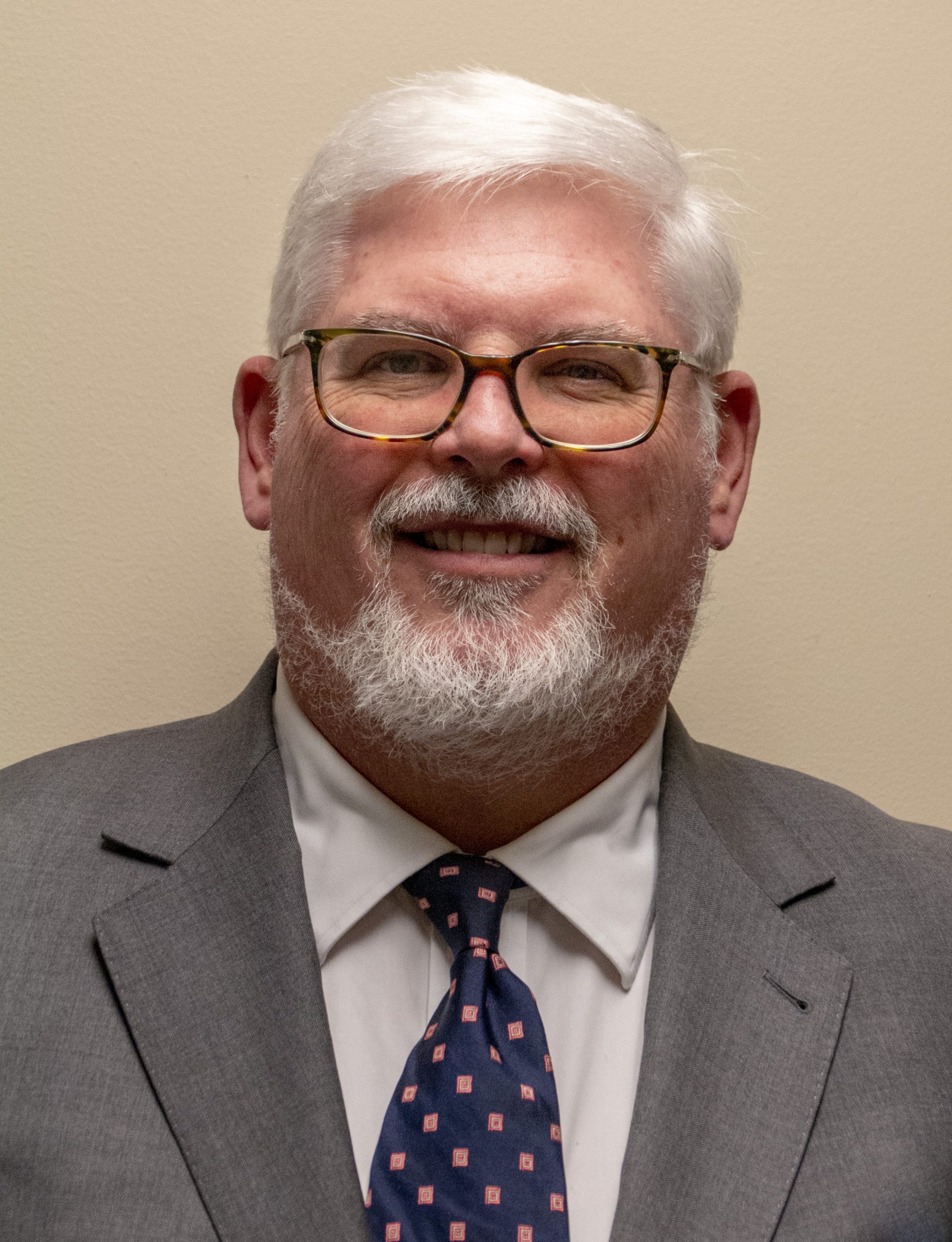 Murray J. Weed is a member of both the Pennsylvania and Georgia Bars.  He practices in the areas of civil litigation in both state and federal courts as well as in local government law.  He defends government agencies and entities as well as their employees.  Mr. Weed also holds a Master’s degree in Public Administration.  During his career he has served as the President of the City Attorney’s section of the Georgia Municipal Association, and as the Mayor pro tem of Peachtree City as an elected official.  For some years he taught at the University of Georgia in the Carl Vinson Institute of Local Government and served as the manager of the local government division.  He has authored numerous papers on various local government and liability issues ranging from police moonlighting to massage parlor ordinances.  He is recognized as an authority on open meetings laws by the National Association of County Commissioners.  Regularly, he speaks at conferences on subjects in the area of local government.  He is a registered mediator.

After receiving his law degree from the University of Georgia he sought further education and graduated with a Master’s from Valdosta State University.  He is also a police academy graduate where he was elected by his classmates as President and was awarded honors in marksmanship and academics.  He  served as an officer in the Judge Advocate General’s Corps in both the U.S. Army Reserve and the Georgia Army National Guard until his honorable discharge.